Relationship between corrosion and nanoscale friction on a metallic glass

Additional AFM measurements of repetitive scans with increasing normal loads are provided in Supporting Information File 1 to identify a possible influence of plastic deformation of the MG substrate. Decreasing friction force with repetitive scans was observed before in friction measurements on a graphene-coated Cu substrate [33]. In this work, when the applied load was increased stepwise, the friction force exhibited a sudden increase followed by a decay with scanning at all loads. This friction decay was attributed to the consecutive plastic deformation and hardening of the Cu substrate during repeated scanning. Different from strain hardening in conventional metals, MGs show strain softening induced by the creation of additional free volume during deformation [48,49]. No plastic strain occurs in this work, given the much higher yield strength of Zr-based MGs (approx. 1.7 GPa [50]) than that of copper (69–365 MPa [51]). The maximum contact pressure in this work is ca. 0.49 GPa (JKR model), smaller than the yield strength of MGs. As a contrast, we performed similar friction experiments. In NaCl solution, the friction decay can only be observed for the first applied normal load. With increasing the load, the friction force presents a sudden increase and then remains constant. The stable value of the friction force increases with the applied load. The friction coefficient is approx. 0.16 and the adhesion force is approx. 1.68 nN, similar to the values in Figure 5a. We conclude that the decreased friction in this work is not caused by the plastic deformation of the substrate but by the gradual removal of the outer layer. At the first load, the outer layer is completely removed from the surface. Thus, the tip just slides on the inner layer and shows a constant friction force in subsequent friction experiments at other loads.

Picture with graphical abstract, title and authors for social media postings and presentations. 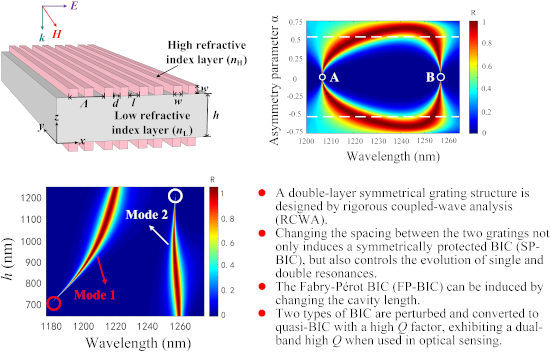 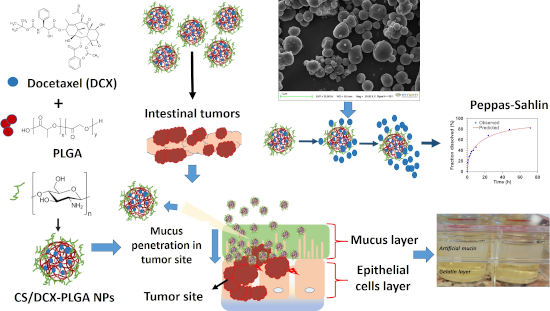 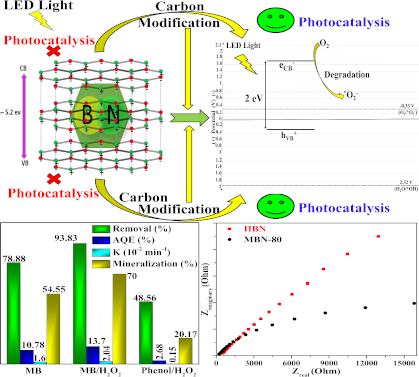 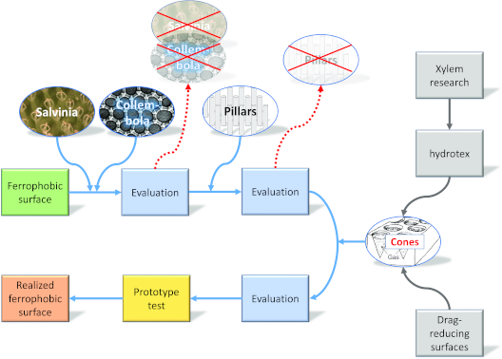 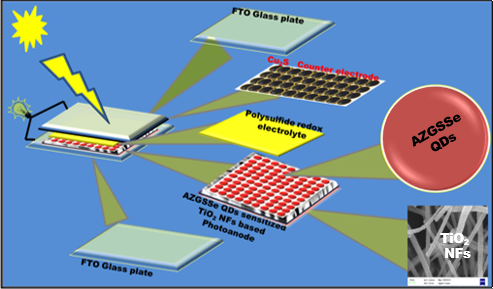 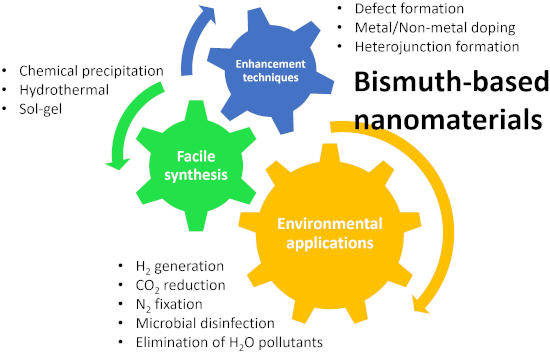 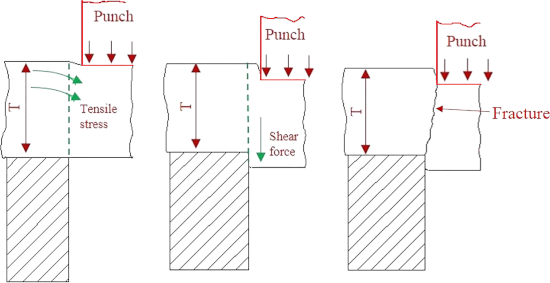 Growing up in a rough world: scaling of frictional adhesion and morphology of the Tokay gecko (Gekko gecko) 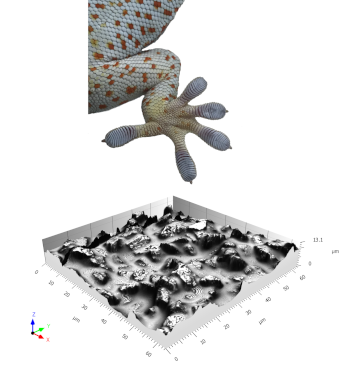 Giridhar U. Kulkarni and C.N.R. Rao