Fibrillar adhesion with no clusterisation: Functional significance of material gradient along adhesive setae of insects

Movie 1: Behaviour of the model array of setae/fibers, which have short soft ends and stiff bases during attachment-detachment cycle (a). Different stiffness of the segments of fibers is conditionally shown by different colors. Stiff, medium and soft segments are marked by black, red and green circles respectively. The subplots in the bottom (from left to right) show time dependent vertical force, evolution of the array of distances dxj = xj+1 − xj between contact ends of nearest neighbors and instant histogram P(dx) of the distribution of these distances. It is seen directly from the movie, how the system deforms near the surface and how it gradually returns back to the original state after detachment.

Movie 2: The same as Movie 1 for the array of long soft fibers. The colors and subplots are the same as those in the Movie 1. In contrast to the previous case, this system cannot overcome strong deformations of mutually glued filaments and does not return to the original unperturbed state.

Movie 3: The same as the previous Movies 1 and 2 for hard fibers softly connected with the bottom plate by few soft intermediate segments. Despite of stiffness of the filaments the structure is still able to adapt to the surface due to fiber rotation around their soft parts. As result, system gets quite satisfactory attachment to the rough surface, but it practically does not return back to the initial unperturbed state after detachment.

Article is part of the issue 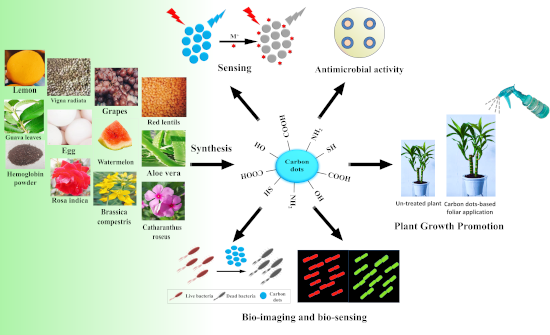 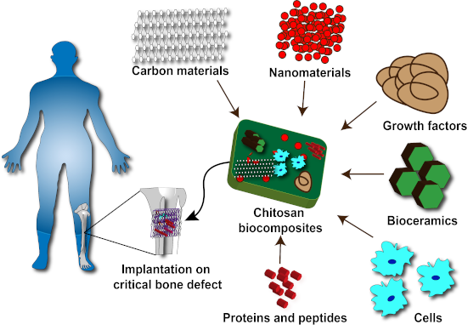 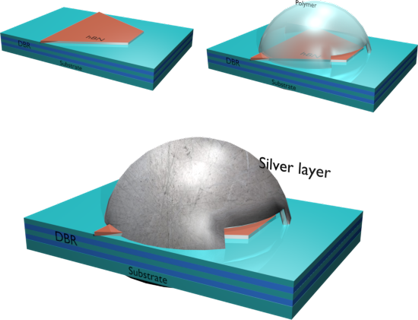 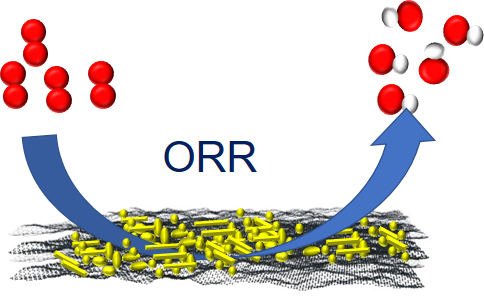 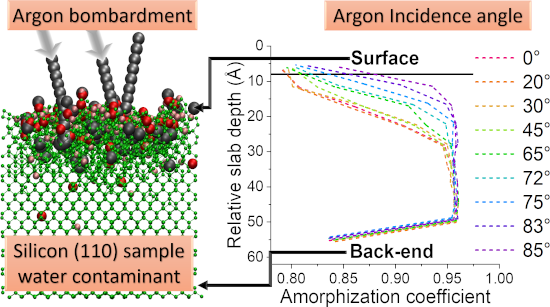 Interaction between honeybee mandibles and propolis

Giridhar U. Kulkarni and C.N.R. Rao