Nanoscale science is growing evermore important on a global scale and is widely seen as playing an integral part in the growth of future world economies. The daunting energy crisis we are facing could be solved not only by new and improved ways of getting energy directly from the sun, but also by saving power thanks to advancements in electronics and sensors. Cheap sensors based on nanomaterials can make a fundamental contribution to the reduction of greenhouse gas emissions, allowing the creation of large sensor networks to monitor countries and cities, improving our quality of life. Nanowires and nano-platelets of metal oxides are at the forefront of the research to improve sensitivity and reduce the power consumption in gas sensors. Nanoelectronics is the next step in the electronic roadmap, with many devices currently in production already containing components smaller than 100 nm.

Conducting composite materials from the biopolymer kappa-carrageenan and carbon nanotubes 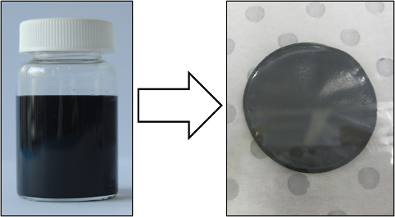 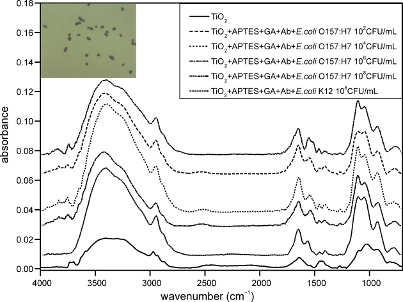 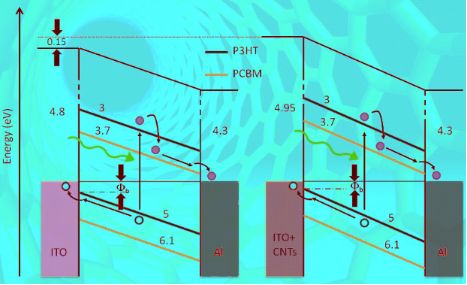 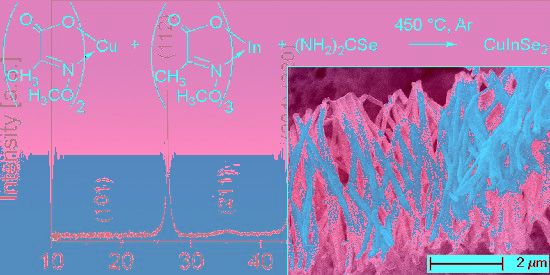