From prebiotic chemistry to molecular evolution

Relatively soon after the formation of the earth from a maelstrom of gas and dust, terrestrial inorganic chemistry started. Rocks, the first minerals, materials and salts formed, but how did the transition from inorganic chemistry to biology occur? The process of complexification is a mystery; was it Darwinian? was it combinatorial? what were the first organic precursors that started the journey to the formation of the first cells? In the absence of biological machinery, only simple molecules appear to be available, but many argue about prebiotic plausibility. These precursors were probably subjected to intense energy sources such as UV radiation, radioactivity and thermal energy, and these seemed to generate the necessary building blocks that eventually lead to life. But how did the process begin? Undoubtedly networks of chemical and physical interactions produced not only one soup, but many soups resulting in the formation of the biologically relevant sugars, amino acids, purines, pyrimidines, nucleotides, fatty acids and polymers thereof. But were these compounds formed by ‘dead’ systems, or byproducts from simple life forms? Can we be certain that the tight interlocking of these components led to metabolic processes we would recognize today, and that each of these generated new environments with different chemical compositions from that of the primordial earth? The result was the creation of spatially separated chemical systems, sequestered from, and shaping the environment, that were capable of energy transformation, maintaining a structure, and allowing the transmission of hereditary memory: the cell. Although there is common consensus that modern cells descended from a single common ancestor, how the complex machinery arose in that very first cell remains a total mystery.

Adsorption of RNA on mineral surfaces and mineral precipitates

Conjecture and hypothesis: The importance of reality checks

How and why kinetics, thermodynamics, and chemistry induce the logic of biological evolution 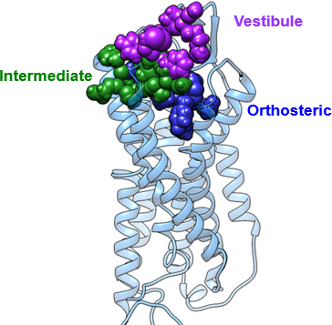 From chemical metabolism to life: the origin of the genetic coding process 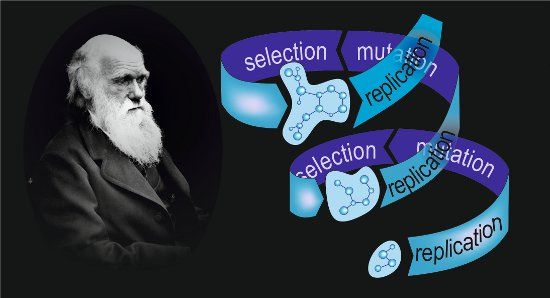 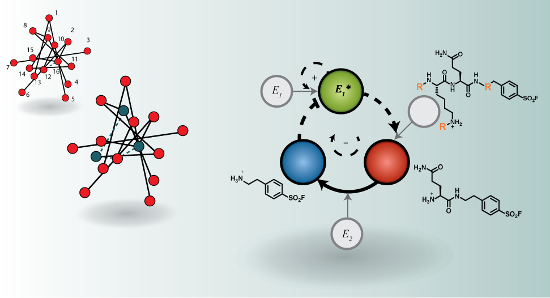 Chemical systems, chemical contiguity and the emergence of life