Langmuir–Blodgett films, prepared by transferring an amphiphilic molecular monolayer from a water surface onto a solid substrate, represent both archetypal and prototypical “organized films”. Known since about 80 years, these films can be considered from many points of view as one of the prominent predecessors of what we call nanoscience today. Their impact on interface science over the last four decades was undoubtedly based on pioneering works on energy transfer between molecules arranged with angstrom precision or on works, which envisaged many applications. This was most notable in the fields of molecular electronics and biosensors, which were emerging in those times and are now undergoing flourishing development. The interdisciplinary character of organized films, at the fortunately ill-defined borders between physical chemistry, chemical physics, biophysics and surface engineering, is a constant that marks the evolution of the field. 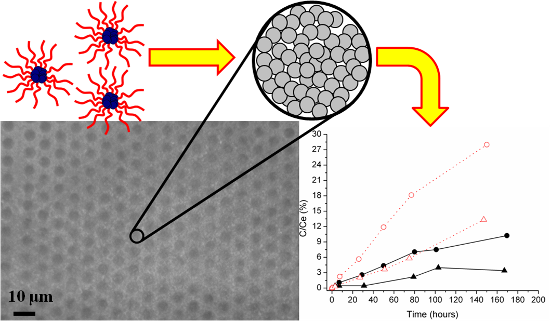 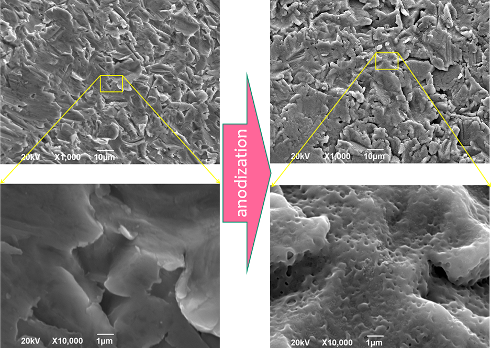 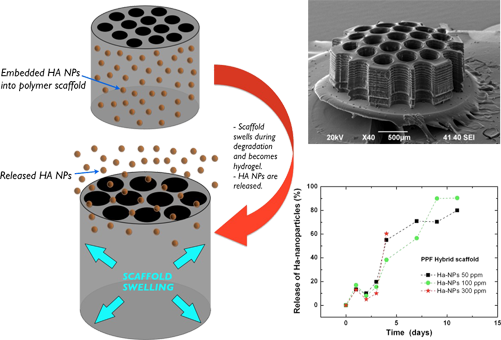 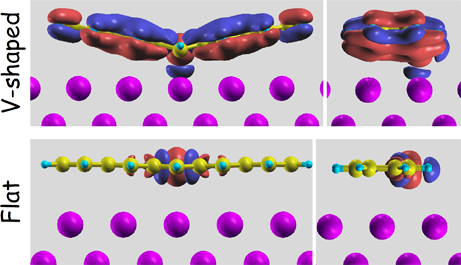 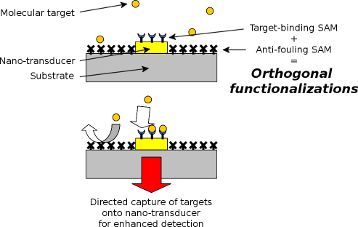 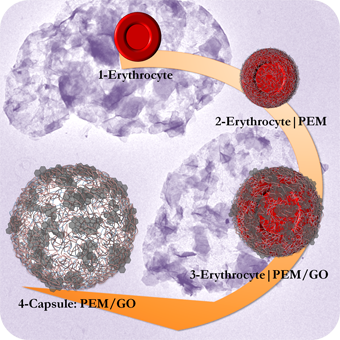 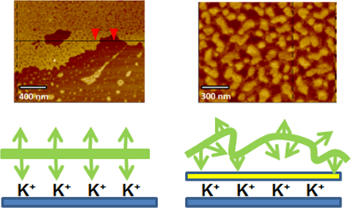 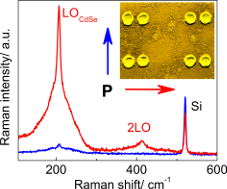 Charge injection and transport properties of an organic light-emitting diode 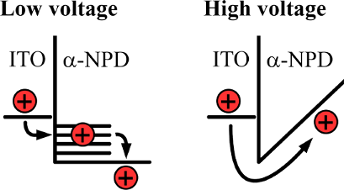 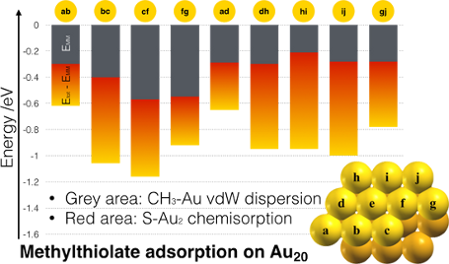 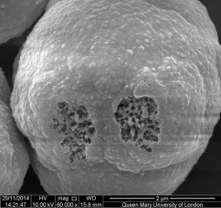 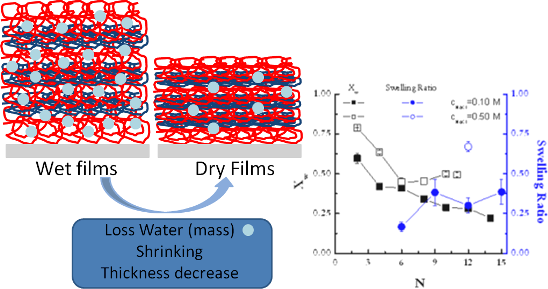 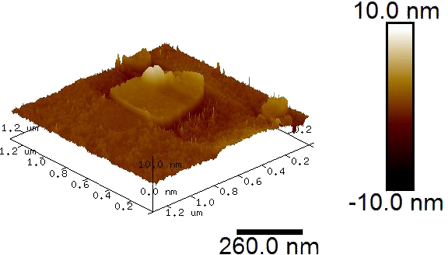 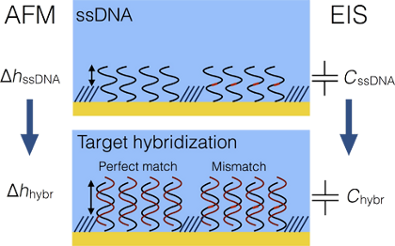 Influence of calcium on ceramide-1-phosphate monolayers 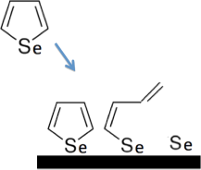 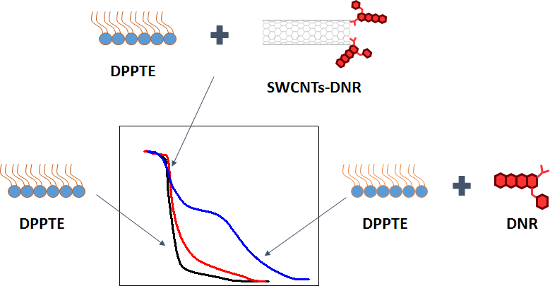 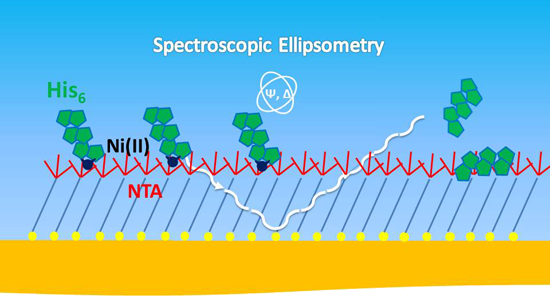