Organic molecules on atomically defined metal surfaces have been intensively investigated over the last two decades as a model system for gaining fundamental understanding of the molecular properties towards usage in applications such as electronic devices. However, the intrinsic electronic and structural properties of the organic molecules have been found to be strongly influenced by the interaction with the metallic support. Hence, for preserving and studying the intrinsic molecular properties, a weakly or non-interacting support (e.g., a thin film or bulk insulator) is essential. On the other hand, a weak interaction between the organic molecule and support often poses additional challenges to the characterization of the molecular systems caused by a generally lowered diffusion barrier in comparison to metals or by defects and charging often observed for insulators.

The goal of this thematic issue is to highlight recent experimental and theoretical developments in the atomic- and molecular-scale understanding of physically and electronically decoupled single molecules and molecular assemblies on surfaces. The key topics include fundamental aspects of the structural, electronic, and chemical properties as well as the characterization of decoupled molecular structures at the atomic-scale.

Potential contributions to this thematic issue may include - but are not limited to - the following topics: Molecular self-assemblies on ultrathin insulating/decoupling layers or bulk insulators, electronic structure and charging of decoupled molecules, chemical reactions as well as switching of molecules on decoupling/insulating layers.

Molecular assemblies on surfaces: towards physical and electronic decoupling of organic molecules

Monolayers of MoS2 on Ag(111) as decoupling layers for organic molecules: resolution of electronic and vibronic states of TCNQ

Hybridization vs decoupling: influence of an h-BN interlayer on the physical properties of a lander-type molecule on Ni(111) 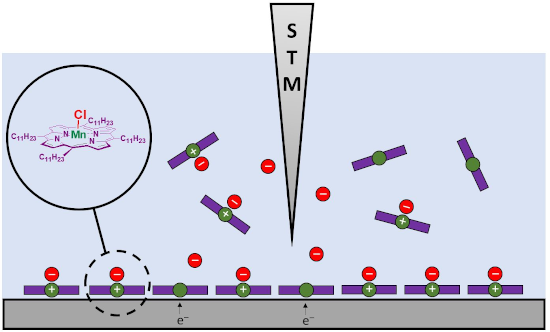 Controlling the electronic and physical coupling on dielectric thin films 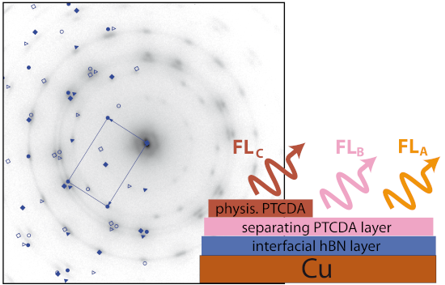 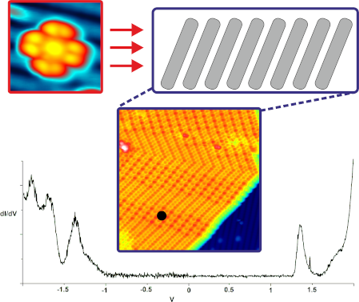