In the last decade, the very rapid development in a subfield of solid state physics and engineering – superconducting spintronics based on functional nanostructures comprised of alternating layers ferromagnetic and superconducting materials – has been observed. Due to the proximity effect of superconductor/ferromagnetic (S/F) layers and Andreev reflection of Cooper pairs at the S/F interface, a number of new phenomena were first theoretically predicted then experimentally detected, including: a non-uniform superconducting Fulde–Ferrell–Larkin–Ovchinnikov state (FFLO state), S/F π-junctions, oscillations of critical temperature and critical current of S/F hybrids on the thickness of the F layer, multiperiodic re-entrant superconductivity, triplet pairing and triplet spin-valve effect – just to name some of the new phenomena that have been detected in layered S/F hybrid nanostructures. Moreover, the detected effects are very promising for technical applications directed towards enhancing the storage capacity of computer hard drives and the potential use as quantum computer building blocks.

The main goal of this thematic issue is to highlight this new area of research – superconductor/ferromagnetic hybrid nanostructures and their applications for quantum electronics and spintronics. In addition some other interesting functional nanostructures, such as sensors and single-atom transistors, are presented to highlight the fascinating world of nanoelectronics. 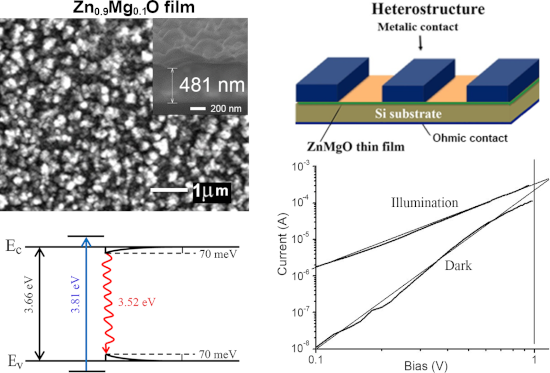 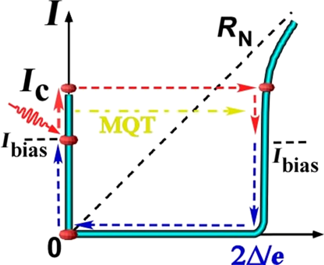 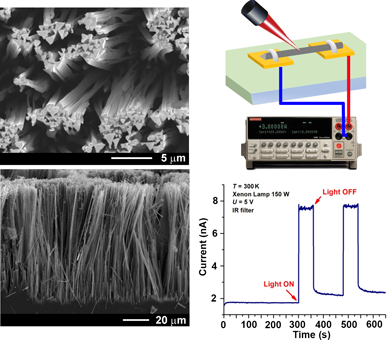 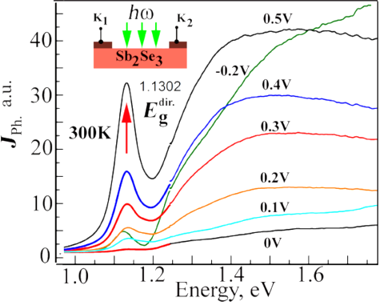 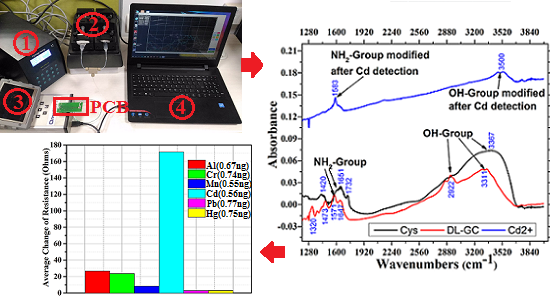 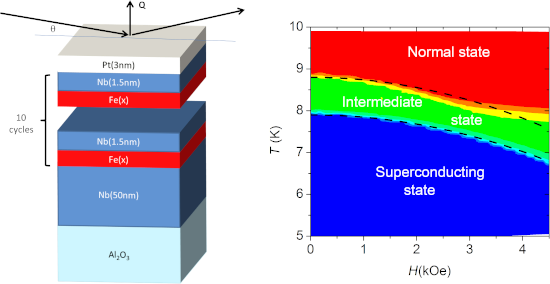 Controlling the proximity effect in a Co/Nb multilayer: the properties of electronic transport 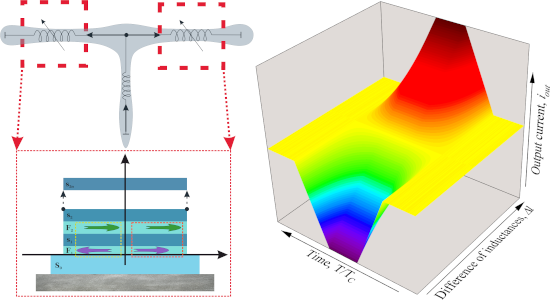 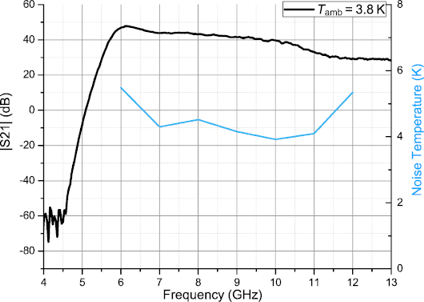 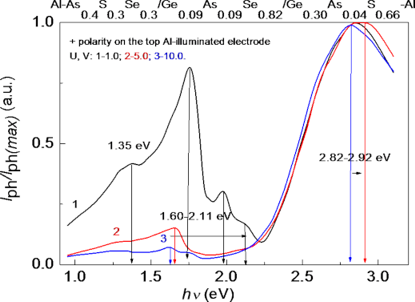