The physicochemical properties of nanometer-sized objects are highly susceptible to their structural parameters, such as size, shape and defect density, and also to the many possible routes and mechanisms of interaction with the surrounding medium. The degree of complexity is considerably higher if the target application requires a large quantity of such nanometer-sized objects. For this reason, quality control has become one of the main challenges in the fast-growing field of mass production of nanomaterials. The definition of specific parameters that better describe a given property as a starting point is not trivial. The same can be said about the development of protocols for measuring these parameters. Homogeneity is a critical aspect and requires statistical analysis for proper evaluation. Treatment and interpretation of big data are necessary, generating a fertile ecosystem for the development of machine learning processes applied to the characterization of nanomaterials. Once a basic understanding is achieved, various characterization techniques can be potentially applied for an in-line monitoring of the production process for further optimization.

In this thematic issue, we invite contributions on the characterization and quality control of mass-produced nanomaterials. The submitted works are expected to feature, but are not limited to, the following topics: 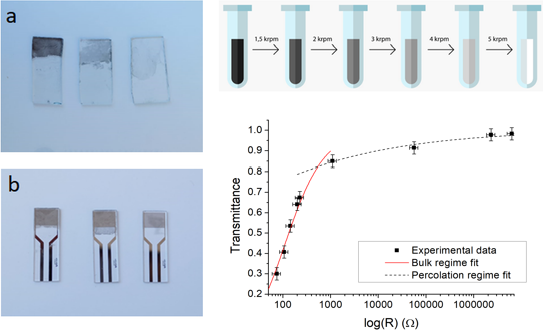