Radiation-induced nanostructure formation is ubiquitous. It is routinely used in lithography employing photons and masks, or in the form of focused electron beams following a maskless approach for pattern definition in a radiation-sensitive resist, also commonly known as electron beam lithography. Examples of this are found in this Thematic Series covering the topics of selected-area silicon nanowire growth by the vapor–liquid–solid approach and the preparation of monolayers of metal–organic frameworks attached to the functional groups of a self-assembled monolayer. Not as wide-spread, but rapidly developing, is the technique of focused electron beam induced deposition. In this technique a previously adsorbed molecular precursor is dissociated by the electron beam, leaving behind a permanent deposit of an amorphous, nanogranular or polycrystalline microstructure with a minimum feature size well below 10 nm. Selected aspects of this technique and its application are reviewed in this Thematic Series.

Spontaneous dissociation of Co2(CO)8 and autocatalytic growth of Co on SiO2: A combined experimental and theoretical investigation 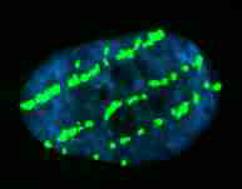 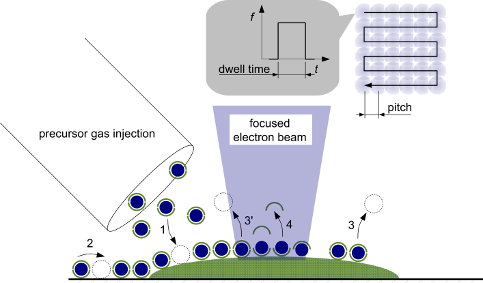 Characterization and properties of micro- and nanowires of controlled size, composition, and geometry fabricated by electrodeposition and ion-track technology 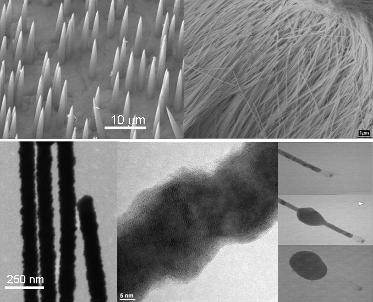 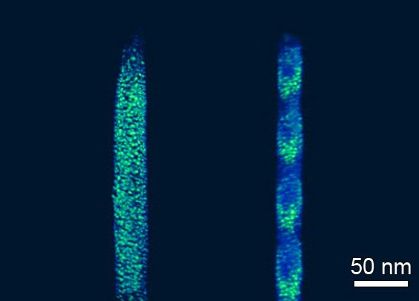