Atomic force microscopy is the standard tool for nanometer-scale imaging of all types of surfaces in all environments. True atomic resolution was first achieved in the 1990s. The most convincing results, however, were restricted to the so-called noncontact mode in vacuum for a long time, but recent technical developments overcame this limitation, and atomic-resolution imaging is now also a standard in liquids. The invention of the atomic force microscopy triggered the development of a growing number of new scanning probe methods and approaches, ranging from an expansion of the properties that can be mapped to the active manipulation of surfaces and small particles. Nearly every physical effect that influences the tip–sample interaction has been used to improve existing modes and to develop new ones. 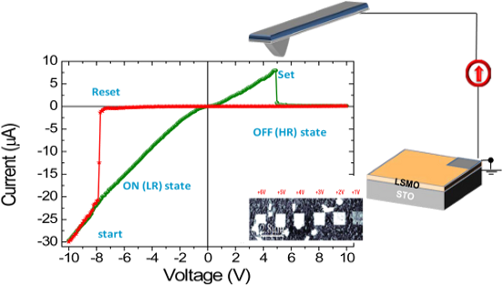 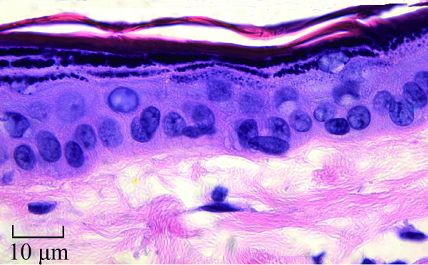 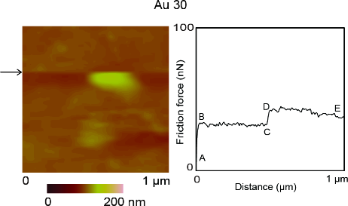 Spring constant of a tuning-fork sensor for dynamic force microscopy 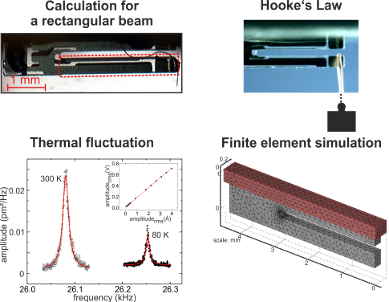 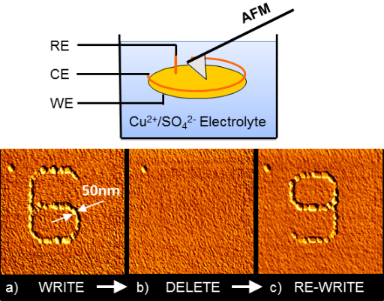 Characterization of the mechanical properties of qPlus sensors 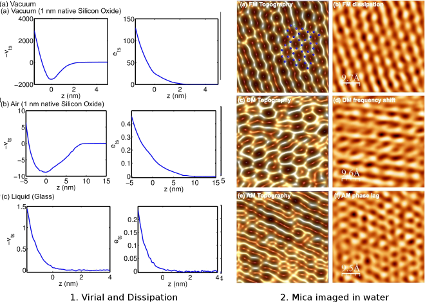 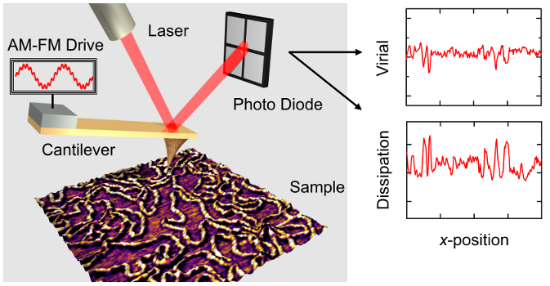 Multiple regimes of operation in bimodal AFM: understanding the energy of cantilever eigenmodes 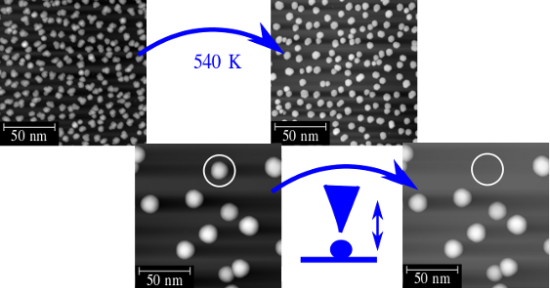