The suggestion to start this Thematic Series was first made at the Beilstein Nanotechnology Symposium 2014 under the same title. The three main topics in this symposium were: molecular electronics, one-dimensional conductors, and synthetic molecular machines. Molecular electronics is currently being developed mostly at the interface between organic chemistry and nanophysics, leaning strongly towards the fundamental understanding of electron transport at the smallest scale and applications in nanoelectronics. The second topic, one-dimensional conductors, has been studied both theoretically and experimentally in the field of mesoscopic physics. More recently, truly one-dimensional wires, which are assembled from molecular building blocks into conductive oligomeric chains, have started to be investigated. The third topic, synthetic molecular motors, has seen spectacular development in recent years, mostly in the research field of organic chemistry. 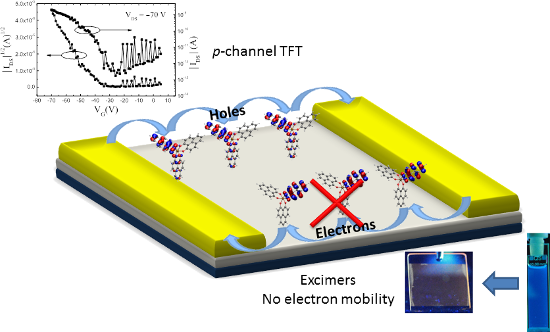 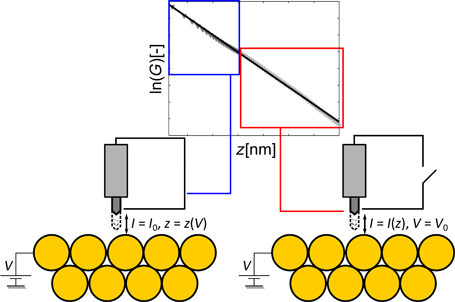 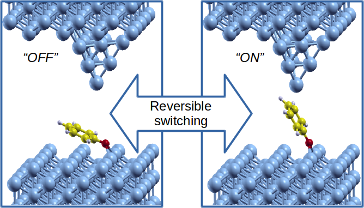 Thermoelectricity in molecular junctions with harmonic and anharmonic modes

Nonconservative current-driven dynamics: beyond the nanoscale 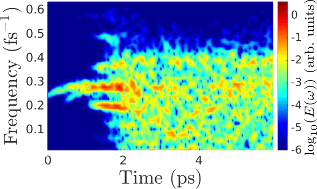 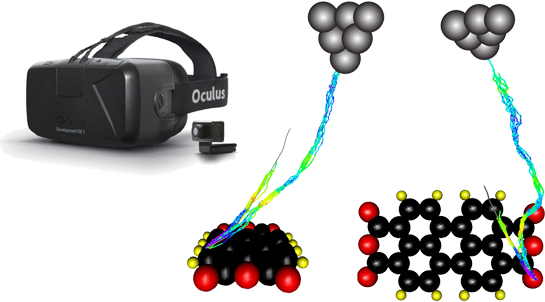 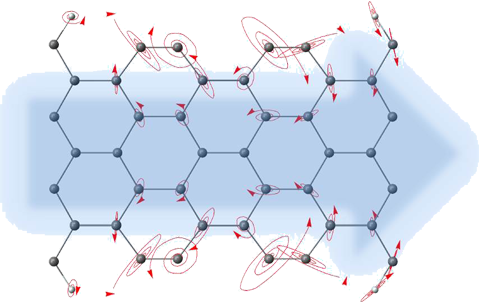 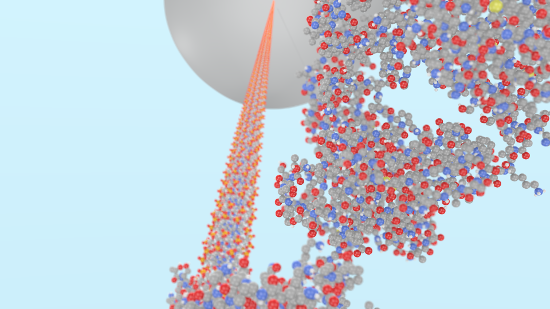 Molecular machines operating on the nanoscale: from classical to quantum 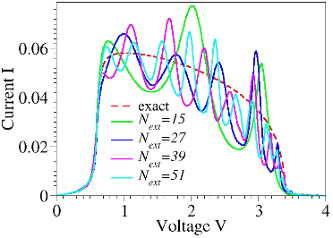