Nanoscience emerged as a field addressing phenomena that are strongly related to and influenced by their length scale being in the nanometer range. From the very beginning the interdisciplinary character of nanoscience became obvious. Initially it was supported and pushed forward by physics, materials science and chemistry, with a strong interrelation with semiconductor and information technology. Today, biology is included, opening new research areas within nanoscience. As a consequence of this development towards a real transdisciplinary field of science, worldwide collaborative research networks have been installed encompassing physics, materials science, chemistry and biology as well as various areas of engineering.

Controlled positioning of nanoparticles on a micrometer scale 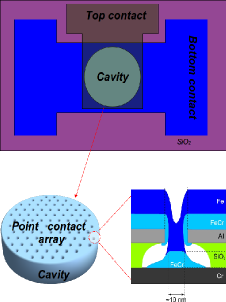 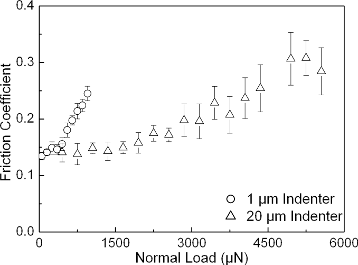 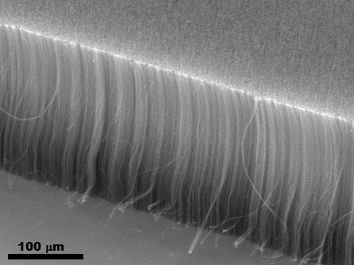 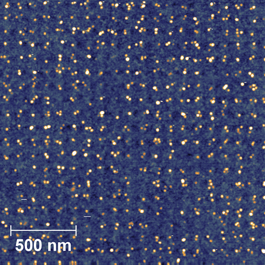 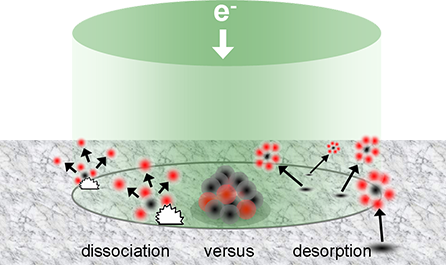