This is the second Thematic Series on noncontact atomic force microscopy (NC-AFM). It follows the first serieslaunched in 2012. Since its introduction two decades ago, NC-AFM has been used to image a large number of conducting, semi-conducting, and insulating material surfaces of technological and scientific importance with atomic resolution, thus contributing to nanoscale science in a major way with each passing year. The capabilities of NC-AFM are not only limited to atomic-resolution imaging: Force spectroscopy allows characterization of interatomic forces with unprecedented resolution in three spatial dimensions, while manipulation experiments at both low temperatures and room temperature have demonstrated the capability of the technique to controllably construct atomicscale structures on surfaces. This Thematic Series provides an overview of the current state-of-the-art in NC-AFM research, thereby delivering a snapshot of the newest trends in the field. 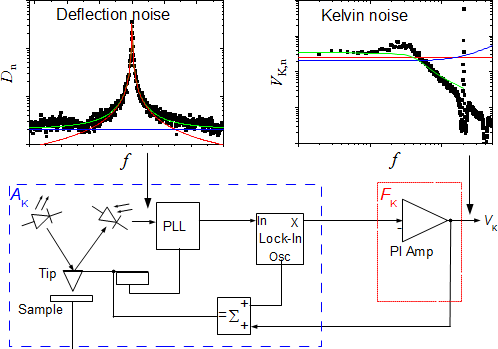 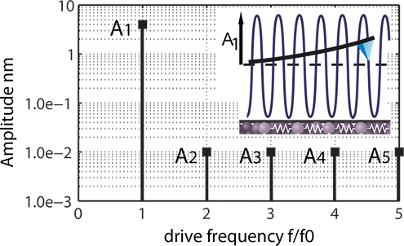 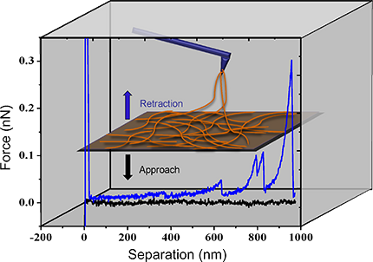 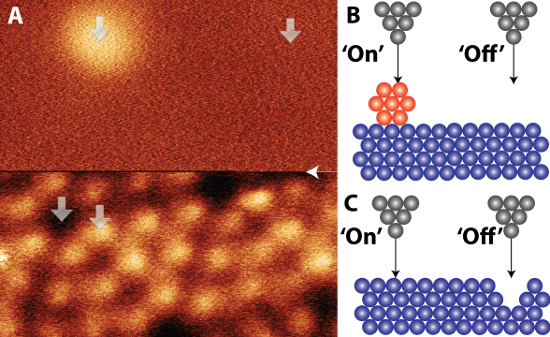 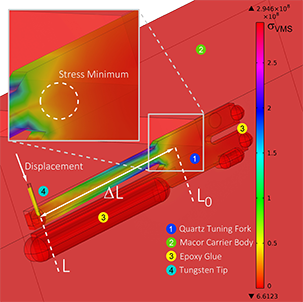