Visible-light photoredox catalysis received increasing attention in the last decade as a powerful strategy enabling unprecedented transformations in organic synthesis. Compared to other catalytic approaches, photoredox catalysis offers the advantage of enabling the activation of organic substrates under mild reaction conditions, while making use of visible-light irradiation as a sustainable source of energy. 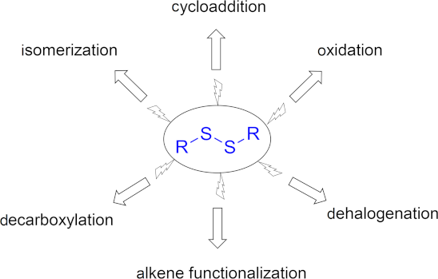 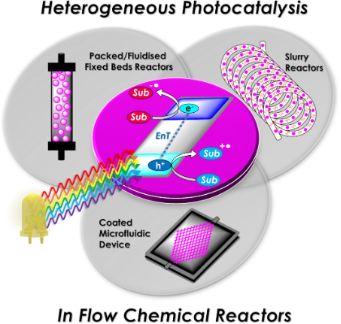 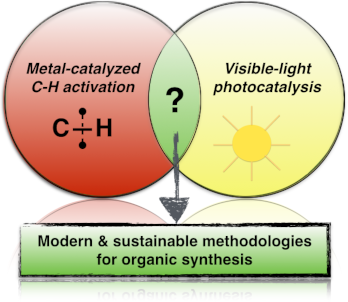 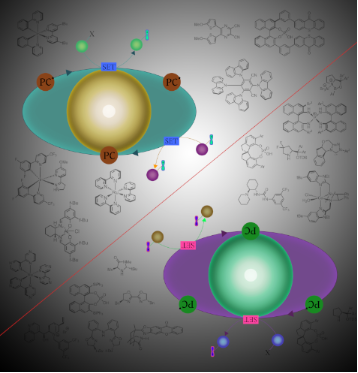 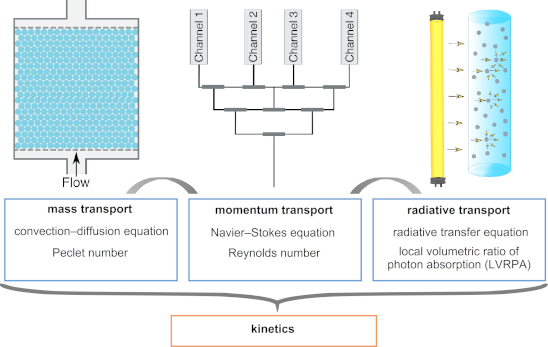