Dispersion is a key driving force for molecular aggregation that displays a major role in the thermodynamic recognition, chemical selectivity through transition-state stabilization, protein folding, enzyme catalysis, and much more. It has long been underappreciated but is now being increasingly recognized as the interaction out-balancing repulsive effects. This has significant consequences for our understanding of bonding and mechanism in (organic) chemistry. This Thematic Series will cover all aspects of the role dispersion forces play in the preparation of novel structures, the transition from molecular to bulk properties, and catalysis. 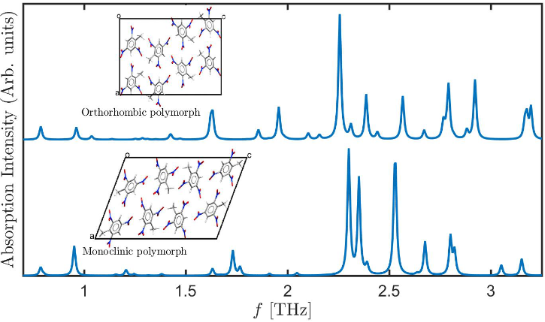 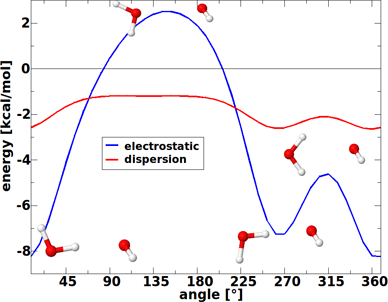 Are dispersion corrections accurate outside equilibrium? A case study on benzene 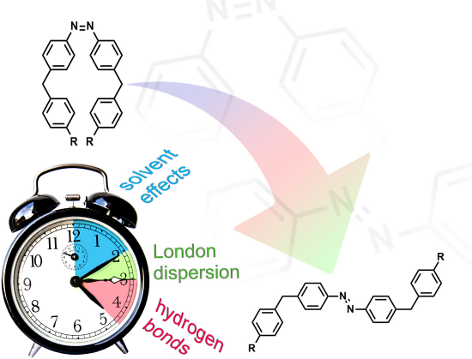 Cobalt-catalyzed C–H cyanations: Insights into the reaction mechanism and the role of London dispersion

Dispersion-mediated steering of organic adsorbates on a precovered silicon surface

Adhesion, forces and the stability of interfaces