Cyclodextrins are cyclic oligomeres of anhydroglucose. Since they can be produced through the enzymatic degradation of starch on an industrial scale with high purity, they are now considered to be the most interesting class of organic host molecules. Furthermore, α- and γ-cyclodextrins are known to be nontoxic and are approved as food additives. Since cyclodextrins are soluble in water and able to solubilize hydrophobic active ingredients, they are broadly used in biomedical applications. They are also well known to complex suitable monomeric and polymeric guest molecules, leading to supramolecular structures and topological compounds. The solubility and stability of cyclodextrin complexes are controllable through the derivatization of cyclodextrins. Remarkable progress has been achieved over the past ten years regarding their regioselective derivatization. Many other applications are certain to follow. 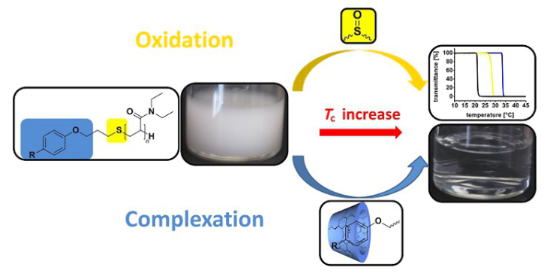 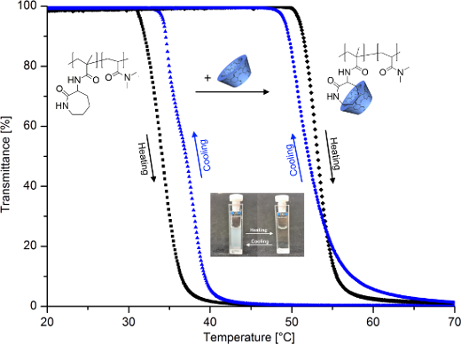 Effect of cyclodextrin complexation on phenylpropanoids’ solubility and antioxidant activity 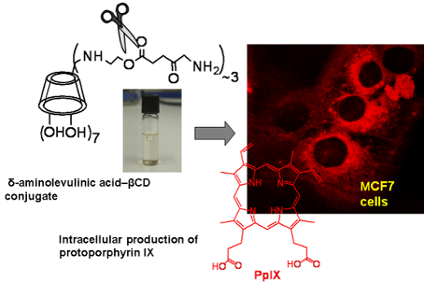 Towards the sequence-specific multivalent molecular recognition of cyclodextrin oligomers 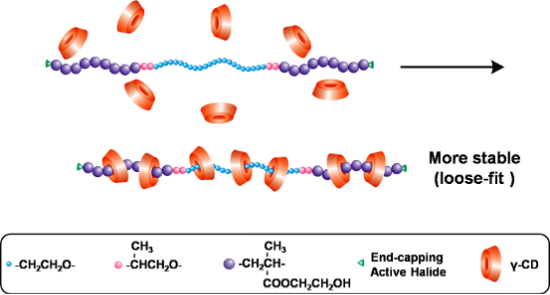 Host–guest-driven color change in water: influence of cyclodextrin on the structure of a copper complex of poly((4-hydroxy-3-(pyridin-3-yldiazenyl)phenethyl)methacrylamide-co-dimethylacrylamide)

Encapsulation of biocides by cyclodextrins: toward synergistic effects against pathogens 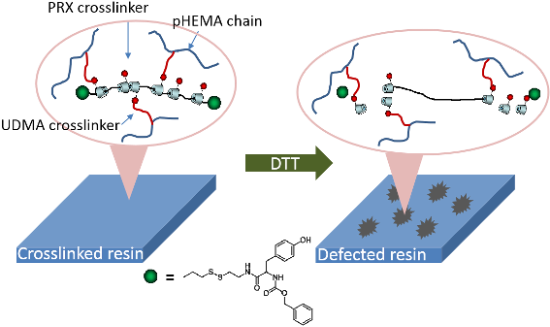 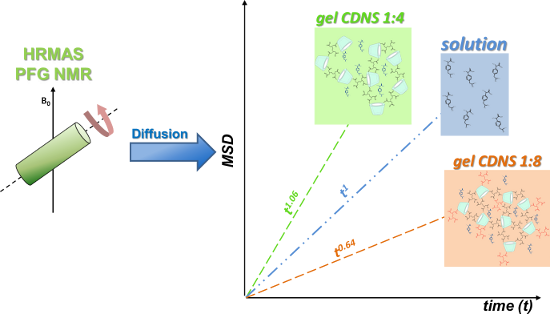 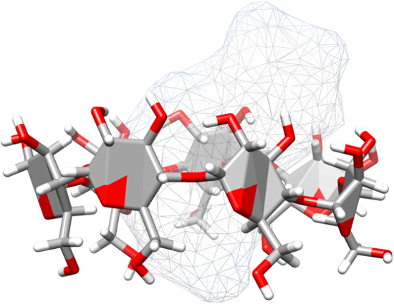 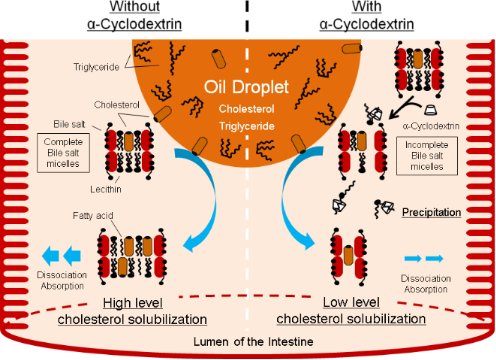 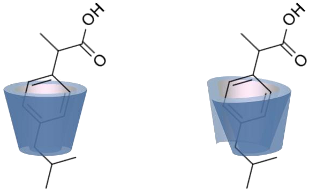 Synthesis and characterization of a new photoinduced switchable β-cyclodextrin dimer 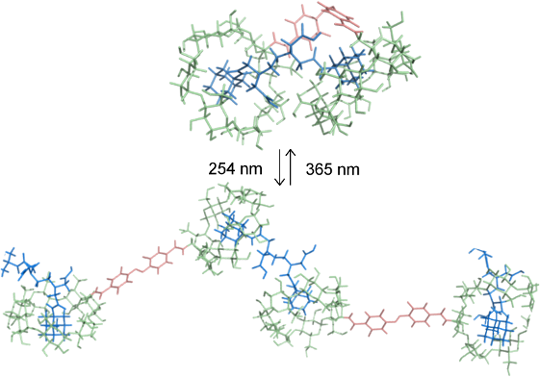 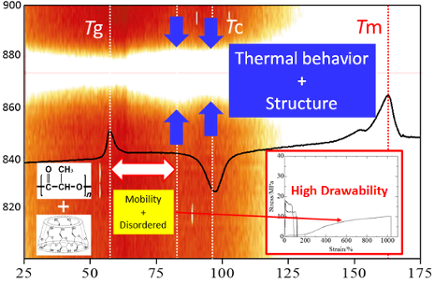 Synthetic strategies for the fluorescent labeling of epichlorohydrin-branched cyclodextrin polymers

Release of β-galactosidase from poloxamine/α-cyclodextrin hydrogels

Inclusion of trans-resveratrol in methylated cyclodextrins: synthesis and solid-state structures 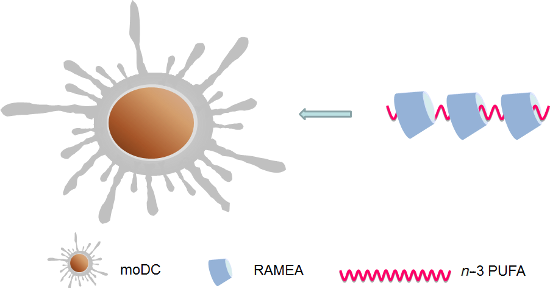 Properties of cationic monosubstituted tetraalkylammonium cyclodextrin derivatives – their stability, complexation ability in solution or when deposited on solid anionic surface

Synthesis and surface grafting of a β-cyclodextrin dimer facilitating cooperative inclusion of 2,6-ANS