Superstructures are generally formed from molecules through noncovalent interactions, which can be either attractive or repulsive. The first examples of superstructures formed by attractive intermolecular forces were complexes of crown ethers, cryptands, and spherands. Inclusion compounds of cyclodextrins, cyclic oligomers of glucose, also belong to this category.

Since superstructures are accessible through rational design, supramolecular chemistry has a great influence on organic and macromolecular chemistry as well as pharmacology and materials sciences. Cyclodextrins in particular became the most important building blocks for superstructures because they are the only hosts that are nontoxic and available on an industrial scale.

This thematic issue provides insights into the synthesis and properties of cyclodextrin superstructures, covering many aspects, such as catalysis, molecular recognition, colloids, molecular engineering, polyrotaxanes, drug delivery, and more. 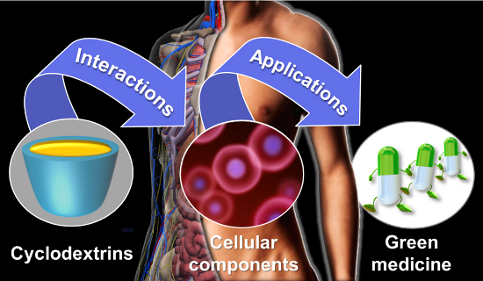 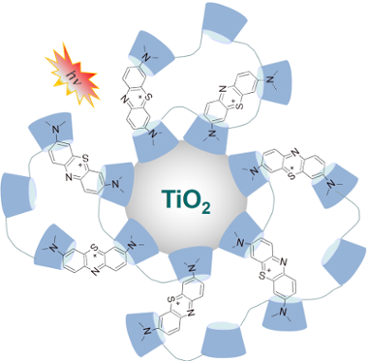 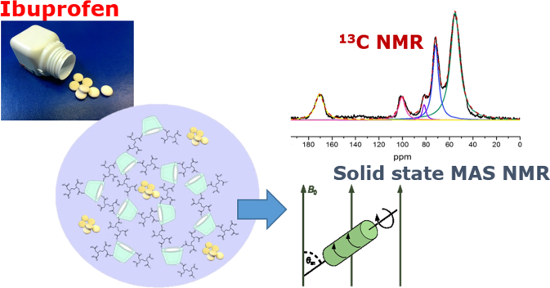 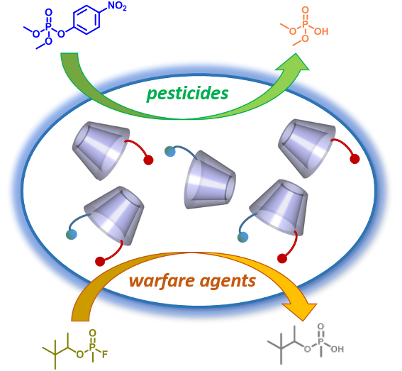 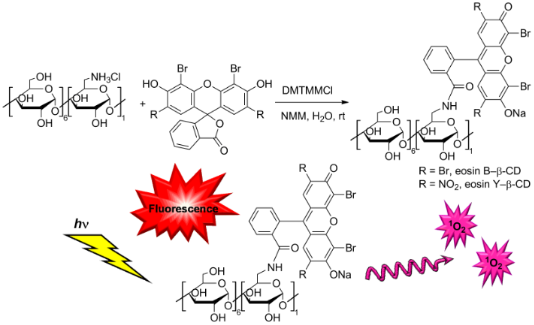 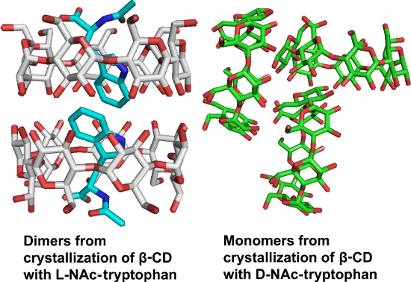