No other method has opened the door to progress in nanoscience and nanotechnology as much as the introduction of scanning probe methods did in the 1980s, since they offer a way to visualize the nanoworld. Since the beginnings, almost two decades ago, NC-AFM has evolved into a powerful method that is able not just to image surfaces, but also to quantify tip–sample forces and interaction potentials as well as to manipulate individual atoms on conductors, semiconductors, and insulators alike.

Effect of the tip state during qPlus noncontact atomic force microscopy of Si(100) at 5 K: Probing the probe 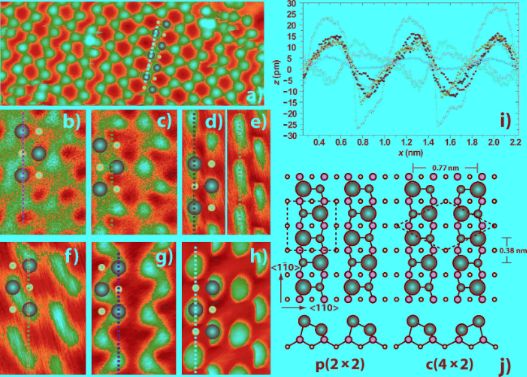 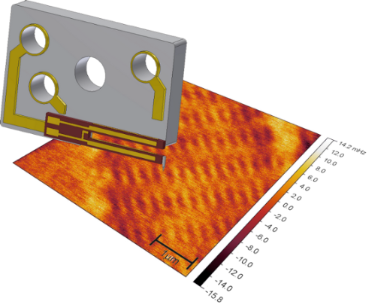 Molecular-resolution imaging of pentacene on KCl(001) 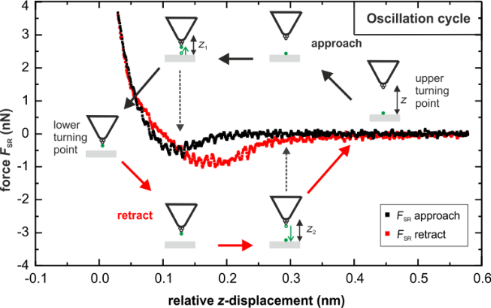 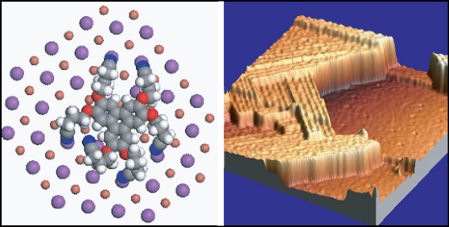 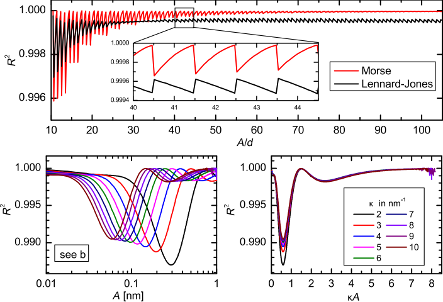 Simultaneous current, force and dissipation measurements on the Si(111) 7×7 surface with an optimized qPlus AFM/STM technique 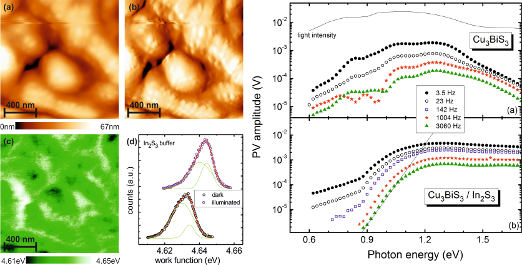 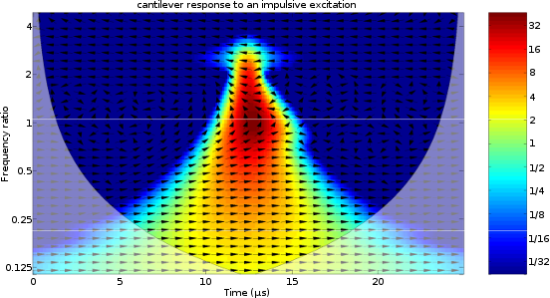 Graphite, graphene on SiC, and graphene nanoribbons: Calculated images with a numerical FM-AFM 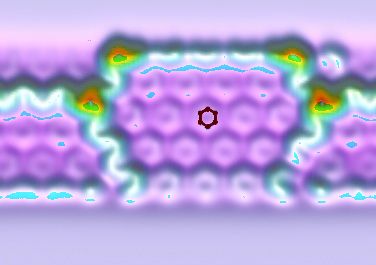 Models of the interaction of metal tips with insulating surfaces 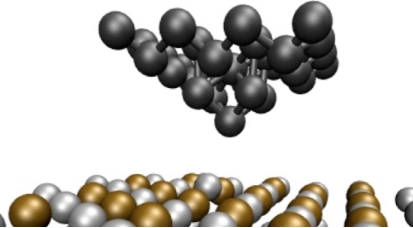 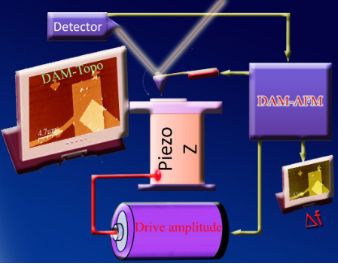