Carbohydrates constitute the most abundant class of biomolecules on Earth. They exist as small mono- or oligo-saccharides, as large and highly complex polysaccharides, and in conjugation with, for example, proteins and lipids, forming a kingdom of glycoconjugates that are found on every cell surface. It is now generally considered important to be able to synthesize carbohydrates and glycoconjugates, to analyze their structures, and to advance our understanding of the biology of carbohydrates in living systems. The Thematic Series “Synthesis in the glycosciences” and “Synthesis in the glycosciences II” have impressively documented the state of the art in this field of research. Now, a third Thematic Series is presented in which the structural world of natural sugars has been extended towards artificial carbohydrate architectures to achieve potential innovations offered by glycoconjugates. For instance, multivalent glycoconjugates can be used as anti-adhesive drugs against microbial infections. They could be developed into bioimaging agents that can target specific tissues. Indeed, they will certainly find applications in materials science and in medicine, for example, in drug delivery or diagnostics.

See also the Thematic Series:
Multivalency as a chemical organization and action principle

Synthesis of a sucrose dimer with enone tether; a study on its functionalization 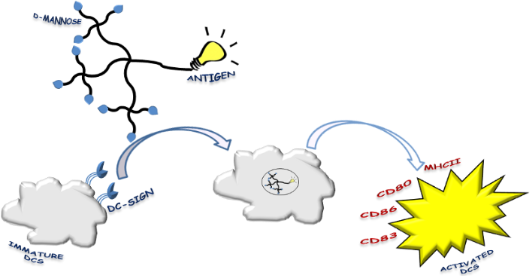 Design and synthesis of multivalent neoglycoconjugates by click conjugations

Glycosystems in nanotechnology: Gold glyconanoparticles as carrier for anti-HIV prodrugs

Molecular recognition of surface-immobilized carbohydrates by a synthetic lectin 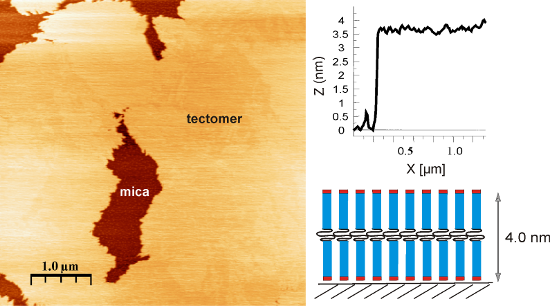 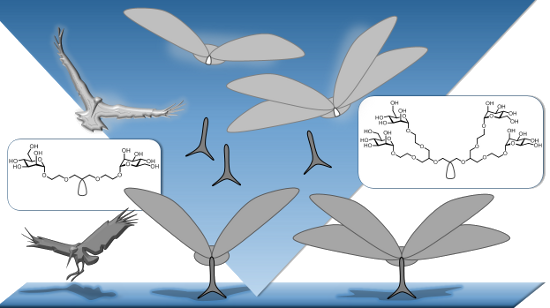 Why a diaminopyrrolic tripodal receptor binds mannosides in acetonitrile but not in water? 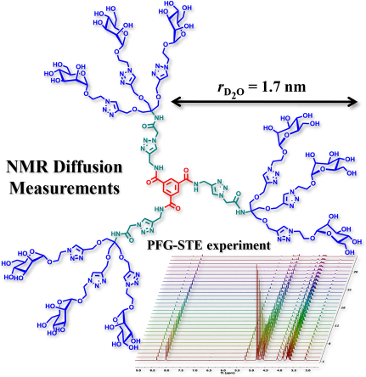