Catalysis with transition metal complexes occupies a central place in organic synthesis and has enabled the development of a number of remarkably efficient reactions. Among all transition metals, copper has proven to be one of the most versatile one. In addition to its abundancy and its low cost, copper can accommodate a wide variety of ligands and its accessible oxidation states ranging from 0 to III allow the catalysis of a broad range of processes. They notably include cross-coupling reactions for the formation of carbon–carbon and carbon–heteroatom bonds, (enantioselective) additions to multiple bonds and nucleophilic substitutions, radical processes, selective oxidations, cyclopropanations, cycloadditions, aziridinations... The unique coordination and inorganic properties of copper complexes are in addition also central to their use as chiral Lewis acids or photoredox catalysts.

Most of these copper-catalyzed reactions are commonly utilized both in academia and industry: they are at the core of this thematic issue that will highlight the key role played by copper catalysis in contemporary organic synthesis. 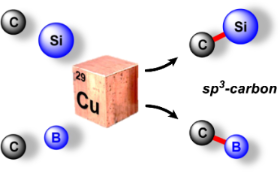 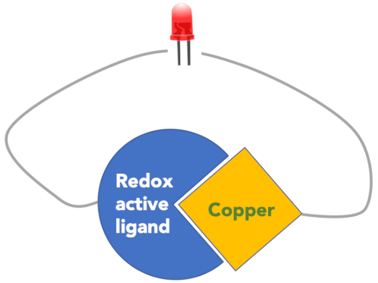 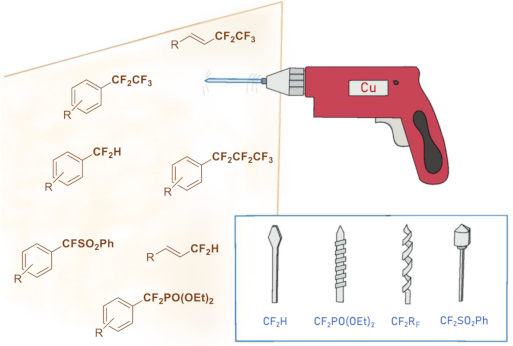