This year marks the 50th anniversary of the invention of crown ethers by Pedersen and the 30th year anniversary of the Nobel Prize awarded to supramolecular chemistry. Since the seminal research works in mid 1960s, the macrocyclic and supramolecular chemistry has been evolved into an interdisciplinary research area across chemistry, materials, biology, nano-science and technology. One of the most exciting developments is the advancement of the study of molecular machines, which won the last year’s Nobel Prize in chemistry, indicating a new era of macrocyclic and supramolecular chemistry. To echo the dynamic research activity and the new trends in the field, the topics of this series will include design and construction of synthetic macrocycles, molecular recognition and self-assembly, supramolecular polymers and materials, molecular devices and machines, noncovalent interaction patterns and their applications, supramolecules for biological and biomedical applications. 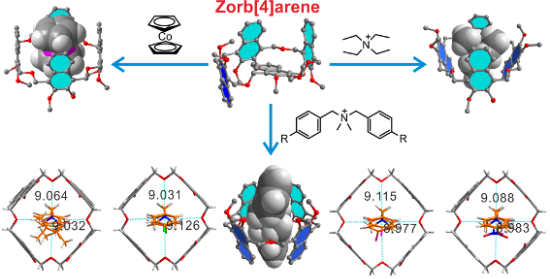 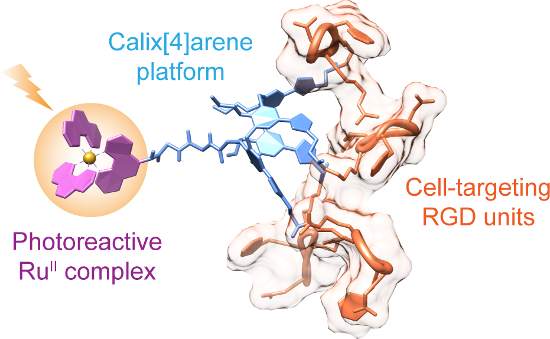 A hemicryptophane with a triple-stranded helical structure 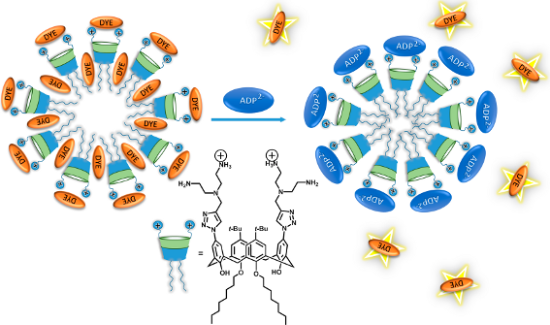 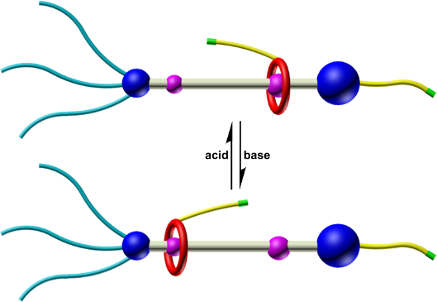 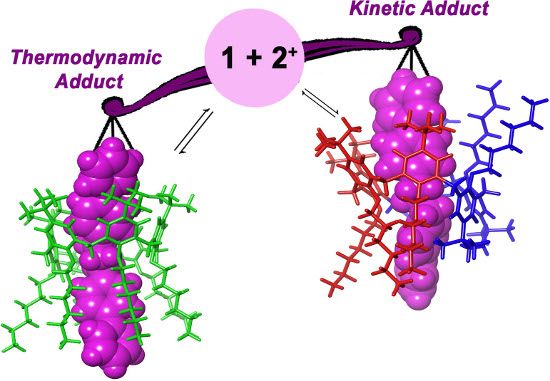 Synthesis of a water-soluble 2,2′-biphen[4]arene and its efficient complexation and sensitive fluorescence enhancement towards palmatine and berberine