The third Thematic Series on flow chemistry demonstrates the emerging importance of transforming chemical synthesis in the laboratory from a classical batch approach to continuous processes by using micro- and miniaturized flow reactors. In the past two decades this technology has seen a dramatic increase of visibility. Considering an analyses of the accompanied developments in flow synthesis one has to acknowledge that the topic has shifted among different disciplines with a variety of intensities and focus. In the late eighties and nineties, the idea of miniaturising continuous chemical processes was mainly pursued by chemical engineers. In the late nineties, organic chemists from both industry and academia became involved in the use of microreactors and provided a myriad of synthetic examples.

The rapid generation of isothiocyanates in flow 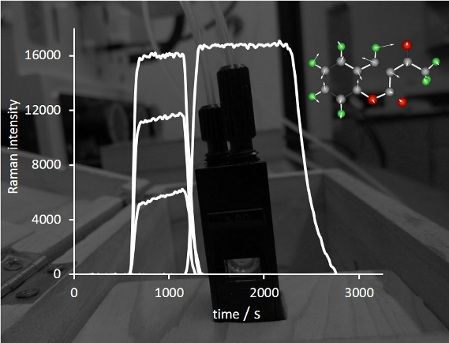 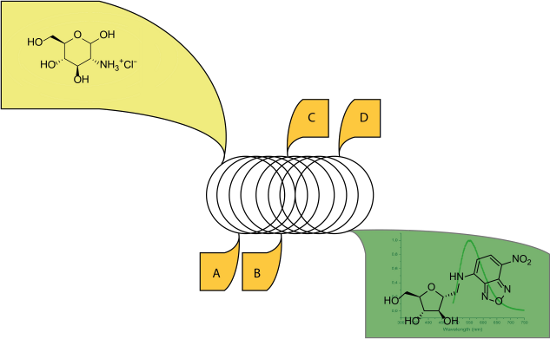 Investigating the continuous synthesis of a nicotinonitrile precursor to nevirapine 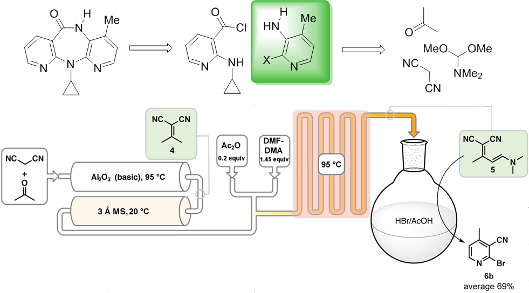 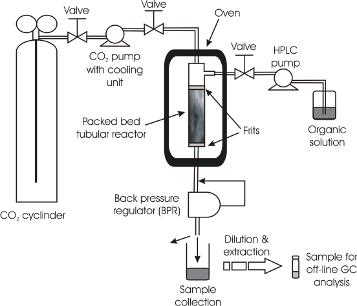