Since their initial appearance in the scientific literature, the terms "green" and "sustainable" have been increasingly used and are nowadays ubiquitously present in the terminology of several research areas. Very generally, green chemistry may be considered as the scientific and economical context in which academia, industry and government are attempting to converge their efforts for the development of a sustainable civilization. Novel chemistry and innovative technologies are needed for the development of future, sustainable, chemical production. To reach this goal, both fundamental research, as well as the ability to translate the innovation into real world applications, should be combined. This Thematic Series collects original research and review articles, where an obviously limited but highly exemplificative portion of the broad field of green chemistry is described.

Ionic liquids as transesterification catalysts: applications for the synthesis of linear and cyclic organic carbonates 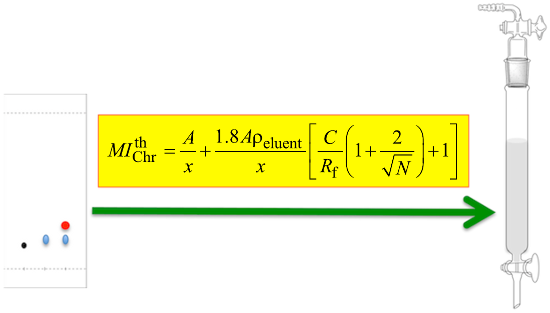 Selective and eco-friendly procedures for the synthesis of benzimidazole derivatives. The role of the Er(OTf)3 catalyst in the reaction selectivity 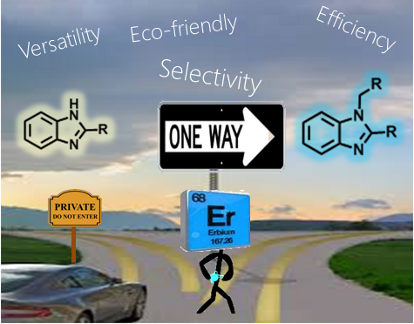 A new paradigm for designing ring construction strategies for green organic synthesis: implications for the discovery of multicomponent reactions to build molecules containing a single ring

A new protocol for the synthesis of 4,7,12,15-tetrachloro[2.2]paracyclophane

Towards the development of continuous, organocatalytic, and stereoselective reactions in deep eutectic solvents 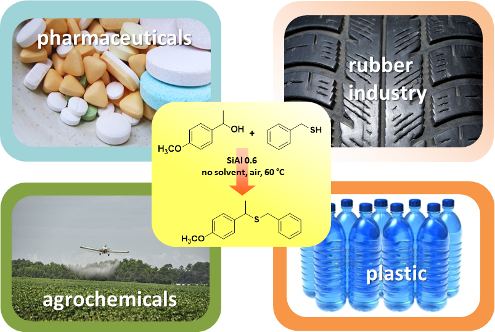 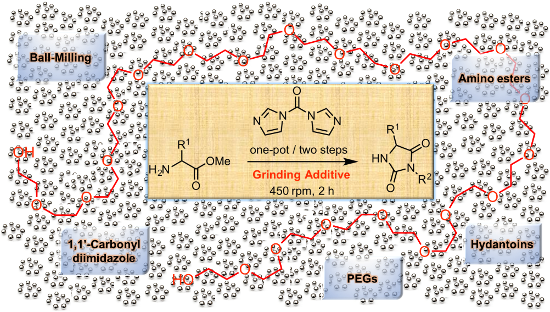 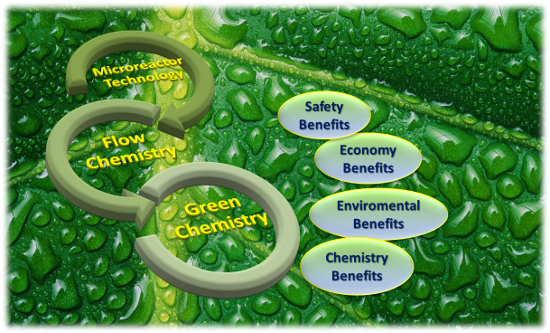