"Topological materials" has become one the most active research areas in condensed matter physics in recent years. These materials deserve such a denomination because their physical properties are inherited from topology in a deep sense. Topology is a branch of mathematics which loosely translates into physics with the study of properties of objects that are invariant under smooth deformations. Topological insulators, for instance, are ordinary insulators in bulk, but display conducting states on the surface or edges that cannot be easily removed by disorder and, at the same time, present very exotic behavior.

Since the discovery of topological insulators roughly a decade ago, the field has rapidly expanded with the identification of other topological materials, such as topological superconductors and Weyl semimetals. This Thematic Series is a collection of state-of-the-art research on these materials, highlighting current progress and a perspective for the future of this exciting field.

Topics in this Thematic Series include:

An implementation of spin–orbit coupling for band structure calculations with Gaussian basis sets: Two-dimensional topological crystals of Sb and Bi 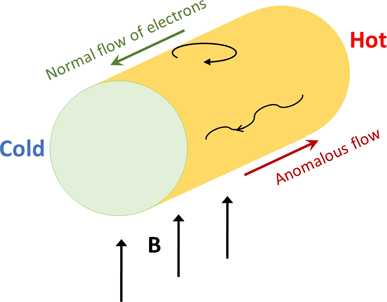 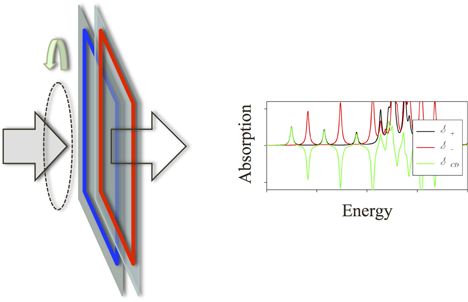 Interplay between pairing and correlations in spin-polarized bound states 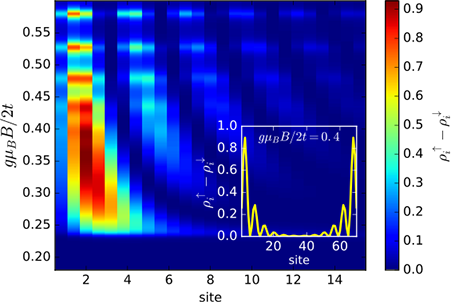 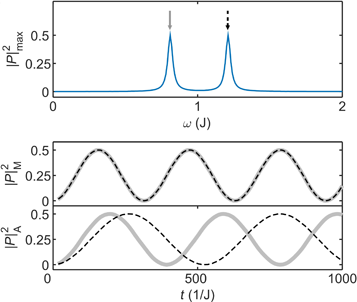 A zero-dimensional topologically nontrivial state in a superconducting quantum dot